Investment in commercial offices in Istanbul 2022 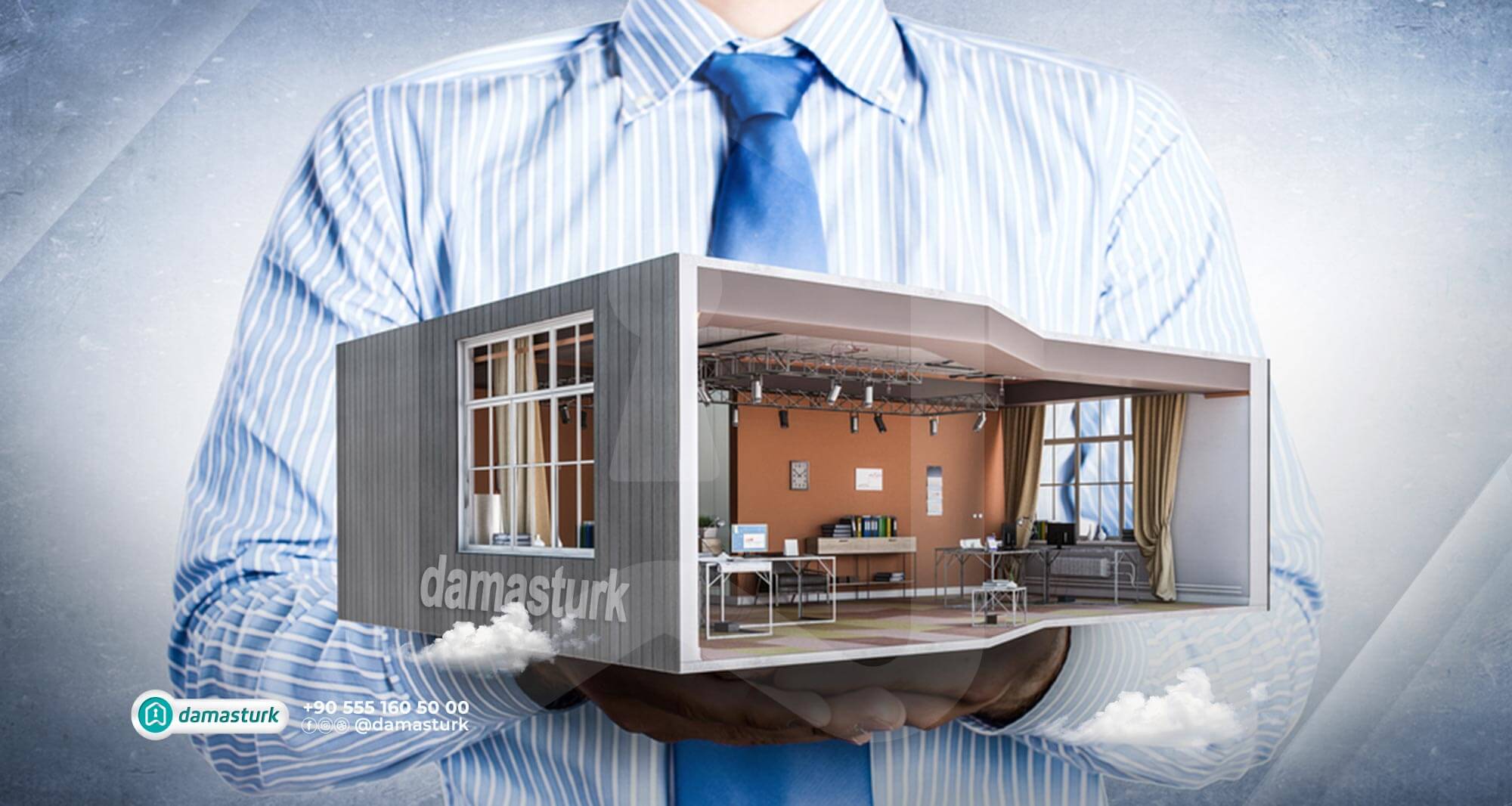 Istanbul is, in addition to being the economic cornerstone of Turkey, the greatest logistical gateway and commercial, financial, tourism and investment center connecting the continents owing to its strategic position as the bridge connecting Europe and Asia as well as the huge projects situated on both sides. This turned the city into an attraction hub for major regional and international companies, entrepreneurs, and worldwide economic investments.

Styles and classifications of commercial offices in istanbul:

In Istanbul, office searchers encounter a variety of patterns, yet, the ideal office for them is determined by their type of activity, purchasing power, and investment target group. These patterns can be summarized as follows:

Bureaux are categorized by their age, location, transportation facility, building quality, design, and services as the following:

The most prominent areas for investment of commercial offices in Istanbul:

1- Office areas on the European side of Istanbul:

Several regions on the European side are more important than areas on the Asian side in terms of investment in commercial properties such as offices and shops, which is due to excessive market movement, high demand for leasing, and, as a result, high rental gains in these regions. The most significant of which would be:

On the European side, Zeytinburnu, Bakırköy, Küçükçekmece, Avcilar, Beylikdüzü, Esenyurt, and Başakşehir are among the areas receiving high demand from investors for offices and shops. The demand for office rentals has risen exponentially in the last three regions, which have recently begun to transform into essential economic hubs capable of attracting investors.

2- Office areas on the Asian side of Istanbul:

Many neighborhoods on Istanbul's Asian side are major economic hubs, attracting investors, firms, and businesspeople, particularly in the retail, financial, and banking sectors, where a considerable number of public banks can be found. The appeal of the regions around the Istanbul Financial Center rose following its development, particularly for investors in the domain of offices and commercial stores. The following are the most notable of these areas:

The cost of an office in Istanbul varies depending on where it is located and what category of office it is. Lavanda's central business area, which is sought after by multinational businesses, leads the way in terms of business office value, with the majority of offices classified A+.

The table below illustrates the average office rental prices in various districts of Istanbul:

Invest in the Istanbul office sector with damasturk and ensure Turkish citizenship:

damasturk Real Estate Company, with its extensive expertise in the field of real estate investment in Istanbul, offers consultations and facilities to investors looking to engage in the commercial real estate sector in Istanbul. damasturk also provides the valued clients with a variety of investment alternatives in the commercial office sector, which will contribute to a successful investment and the acquisition of Turkish citizenship.