Strong Indicators for the development of the Turkish Economy 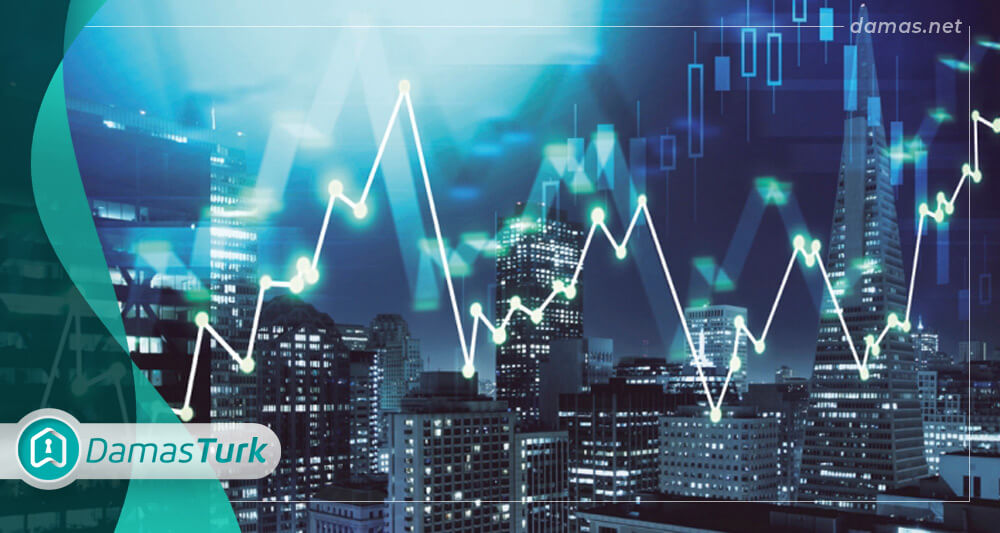 The Turkish state suffered in the recent time from severe economic fluctuations, which were overcome through a large package of measures and reforms announced by the economic administration, in which the level of internal development was raised, and foreign risks were overcome. The capital was also attracted to the country through the law of granting Turkish citizenship to foreign investors and encouraging them to invest in Turkey or buy a property for sale in turkey.

A Quick Look at the Past-Year Economy:

In the second half of 2019 and early 2020, we witnessed a frequent reduction in the interest rates by central banks in order to support the economy, and thus international institutions adjusted their expectations for a higher rate of growth, as the International Monetary Fund expected a growth rate of 3% instead of 2.5%.

This was accompanied by a decrease in the inflation rate in Turkey as a result of reducing the interest rate from 24% to 10.56%. What further strengthens the economic position is the low level of public debt in the country.

In the last year, the following occurred:

The Turkish Minister of Treasury and Finance "Patents of Al Bairaq" stated the goal of the new economic program to reduce the rate of inflation in the years 2020-2021-2022 to reach below 5%.

Where the plan came as follows:

The report stated that:

The Turkish government has provided $ 540 million in support to Turkish companies and exporters during 2019, the highest amount to support exports in the country's history pledging to increase support to 640 million in 2020.