A Leap in the Turkish Tourism Sector in 2019 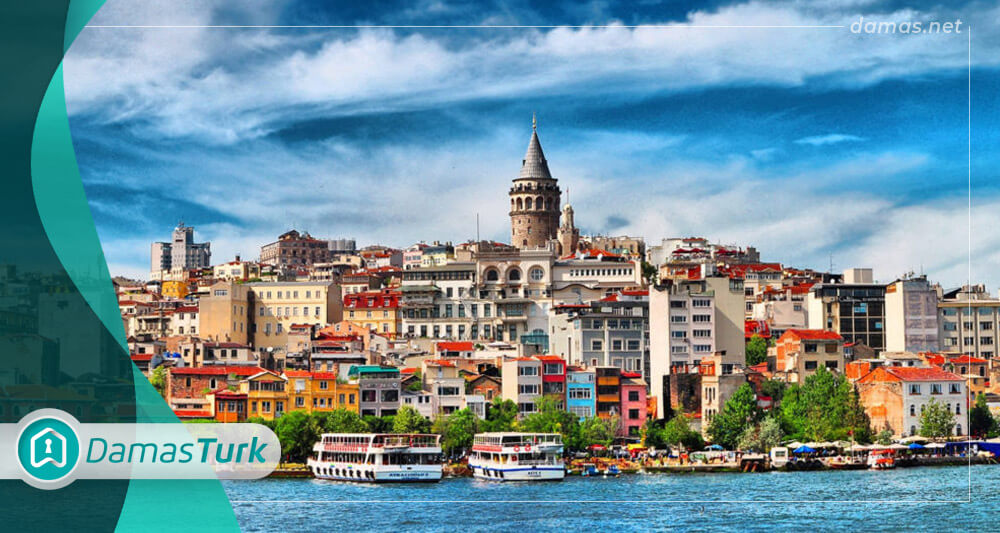 The year 2019 witnessed a pounce in the tourism sector in Turkey with an increase in revenue by 17% and an increase in the number of visitors by 14.1% as Turkey focuses on further expanding this sector during the year 2020.

As Turkey attracts many tourists and investors who want to invest in Turkey, in addition to visitors who want to obtain Turkish citizenship by purchasing a property for sale in Turkey that is worth $ 250,000.

Turkey's tourism industry showed another prosperous year in 2019 with more visitors and higher revenues. Tourism revenues reached $ 34.5 billion in 2019, that is a record number, according to a report by the Turkish Statistical Institute (TurkStat). This figure represents a 17% increase compared to sector revenue of $ 29.5 billion in 2018, according to the Statistics Authority.

Tourism Statistics in Turkey in 2019

The Ministry of Culture and Tourism announced that the number of foreigners visiting Turkey increased by 14.1% year on year, and it exceeded 45 million visitors last year. Whereas, in 2018, 39.5 million international visitors came to Turkey.

Tourist Destinations in Turkey and Nationalities of Tourists

In 2019 Istanbul was the first destination for about 15 million tourists which represents 33% of the total foreign visitors in 2019. The city, with its beautiful tourist attractions and economic importance, attracts many visitors wishing to see the regions of Istanbul stretching from the Asian side to the European. It is followed by the city of Antalya, that has has a great view on Mediterranean, with 14.65 million foreign visitors last year. The third destination that reached the top was the northwestern province of Edirne, on the borders with both Bulgaria and Greece, where it received 4.3 million foreigners.