Our Investment Projects with Reference to Dream Project "Istanbul Canal" 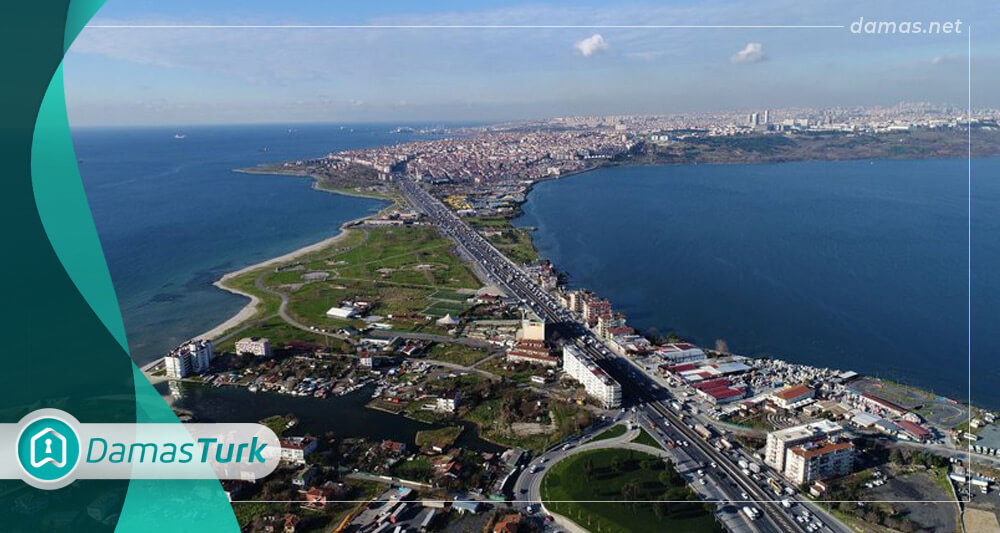 The reality of investment in the Turkish real estate sector:

There is no doubt that the constant objective of construction companies and real estate development companies contribute to providing facilities for investors and those who want to buying property in turkey and invest in turkey by overcoming obstacles they face through convenient installment payment systems and tax exemptions, and in turn the Turkish government contributed very significantly to infrastructure projects. Huge budgets are also allocated to implement sophisticated and carefully studied plans to encourage real estate investment in various ways.

One of the most important giant national projects of the Turkish government is the "Istanbul Water Canal Project".

It is the water contact Canal between the Sea of Marmara and the Black Sea parallel to the Bosporus Strait and at sea level, with a length of 41 km and a width of up to 500 meters and a depth of 25 meters and a total area of 26 thousand square hectares.

The Turkish government aims to limit the movement of ships and mitigate them in the Bosporus Strait, in addition to reducing pollution and damage emitted from ships loaded with dangerous materials, not to mention the removal of random residential gatherings, and there is an additional reason that lies in the presence of ships along the 300 meters of heavy cargo moorings, while the width of the Bosporus does not exceed 150 meters, as ships find it difficult to cross due to sharp curves in the strait.

The new channel project is located in Istanbul, in the European section, and it passes through four municipalities:

The Turkish government plans and works to:

There are about 37 cargo ships and 27 commercial carriers, as the tonnages resulting from commercial transport are estimated at 150 million tons, in which Turkey is allowed to collect 55 dollars per passing ton per day, and thus the return to the Turkish state annually is 8 billion dollars.

The Reality of Investment on both Sides of the New Canal:

Properties for sale in Istanbul overlooking the New Istanbul Canal

In the end, we can say: "These projects will be a very high investment opportunity because the region will witness unprecedented government interest and a qualitative leap in development and sophistication, which will lead to a significant and increasing price".