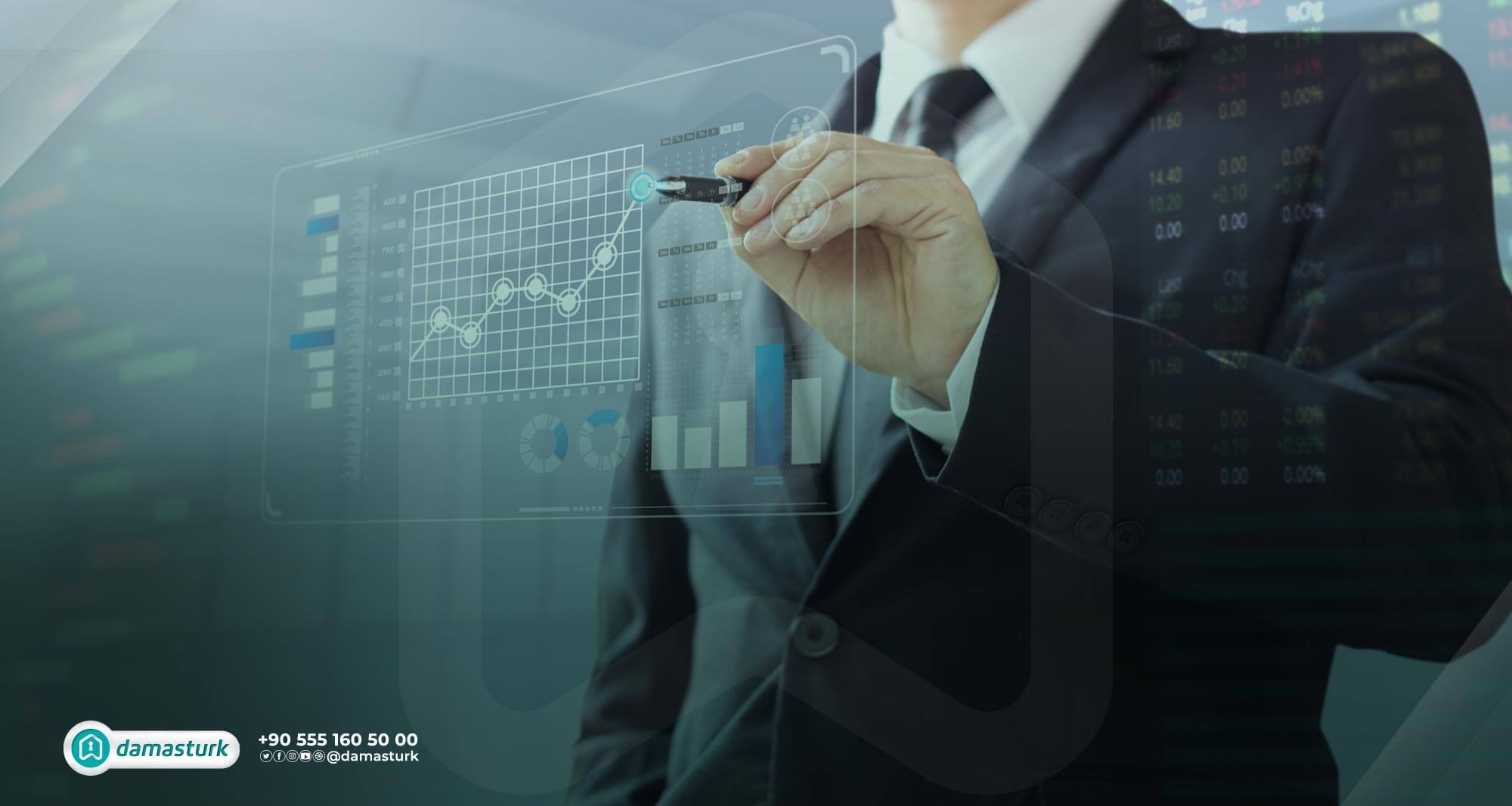 According to the World Factbook, Turkey has a highly developed economy, ranking the economy of Turkey the 20th in the world in terms of Gross Domestic Product (GDP.) However, Turkey has plans to reach the 10th largest economy by 2023.

With the COVID-19 crisis sweeping through the world causing the global economy to contract by 3.5% in this period, and while the global economy has fallen dramatically, Turkey achieved a positive annual growth rate of 1.8% in 2020.

In an interview with the principal analyst on Turkey at Fitch Ratings Agency, Douglas Winslow, he stressed that the start of the vaccination against Corona and the reduction of restrictions and measures to combat the pandemic, will lead to an acceleration of the Turkish economy in the second half of 2021.

International organizations such as the Organization for Economic Cooperation and Development and the International Monetary Fund have also forecasted that Turkey will grow by 3 % to 5 % in 2021. Thus, Turkey's economic growth has exceeded expectations.

The most important sectors that witnessed a clear growth in Turkey:

note that the most important sectors that have witnessed a clear growth were as follows:

Other clear features of the Turkish economy's stability are the achievement of an increase in the national income by $728.5 billion and the increase in consumption expenditures of resident families by 7.4% in the first quarter of 2021.

The Minister of Treasury and Finance Assessment of Turkish economic growth:

Treasury and Finance Minister Lütfi Elvan assessed the economic growth for the first quarter of the year of 2021 on his Twitter account emphasizing that 56% of the 7% growth in the first quarter came from net foreign demand and investment, Elvan said, "This is an indication of balanced and healthy growth. We will firmly implement policies that create jobs, improve income distributions, and focus on stability. Quality of growth financing is our priority."