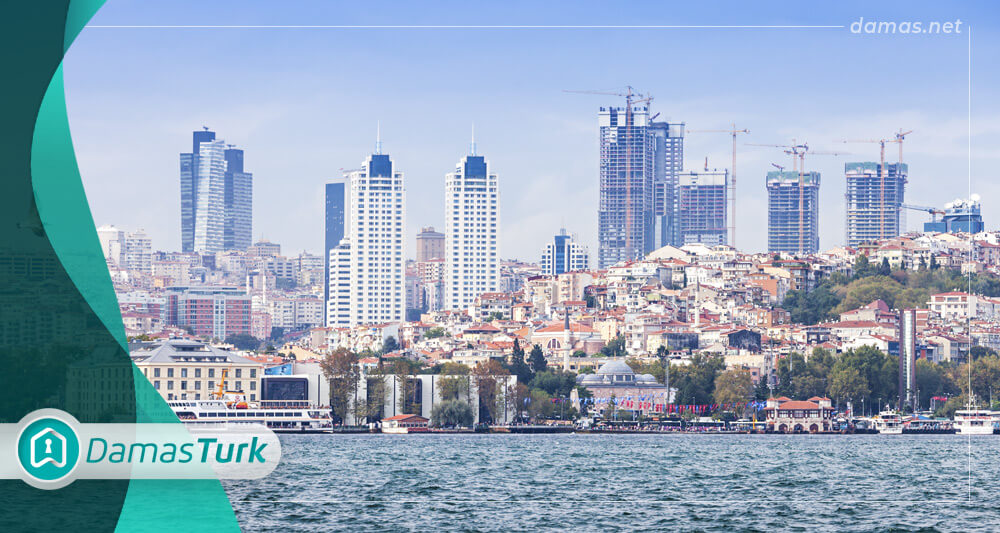 Istanbul is an incredibly beautiful city, attracting millions of people and thousands of businesses. Whether you are looking to move to Istanbul because of a new job, or you are looking for a change in your life, there are several options where exactly you could move to in this large city, all of which contain remarkable sights, food, and entertainment.

If you are looking to buy property in Istanbul, such as inside a nice apartment complex, here are five of the best Istanbul districts that we consider:

Beyoglu is a sizable district with lively neighborhoods and personality. This district is best known for its European-inspired architecture, not only making it rich with style, but culture. The Taksim Square, Galata Tower, and Istiklal Street are all three locations that are considered the most meaningful to Beyoglu. Neighborhoods to consider in this district include Asmalimescit, Cihangir, and Galata. Beyoglu is considered one of the best districts to live in all of Istanbul.

Sariyer is replete with vast greenery for those that want a refreshing change of pace from the metropolitan side of Istanbul or any other Turkish city. Sariyer is located on the far side of the Boshurus shores, making it a great tourist attraction as well. There are many different neighborhoods within this district to consider, such as Emigran, Tarabya, Yenikoy, and Baltalimani. Attractions in Sariyer include Rumeli Fortress, the Sadberk Hanim Museum, and the Emirgan Grove. As you can see, this is a fun district that many will love living in.

This district is mostly known for its beautifully-shaped shoreline that attracts very many people. It is actually home to the highest point of all of Istanbul named Camlica Hill, where locals and tourists can see all of the city in the distance. Outside of that, this is a mostly historical city that is replete with landmarks such as the Fountain of Sultan Ahmet III and Fethi Pasa Grove. There is also plenty of beautiful scenery to be experienced. If you are looking for suggestions on neighborhoods in Uskudar, there is Kuzguncuk, Cengelkoy, and Beylerbeyi.

One of the liveliest districts in Istanbul, Kadikoy is an ideal place to live for students, shoppers, art enthusiasts, and businessmen. Malls, theaters, cafes, restaurants, and more areas make this bustling district a fine place for tourists, as well. Bahariye street is also known as the liveliest spot in all of Kadikoy, where there is a long stretch of shops and restaurants without any traffic to be seen; which is the way we like it. Four of the best neighborhoods in Kadikoy are Fenerbahce, Moda, Caddebostan, and Suadiye.

A gigantic district that is part of the historical peninsula of Istanbul, Fatih has its share of wonderful landmarks from Ottoman, Byzantine, and Roman empires. This district is full of historic museums, mosques, palaces, churches, and more, so if you are looking for marvelous historical areas or fascinating places of worship, you cannot go wrong with Fatih by any means. If old architecture isn’t your cup of tea, you can also take a stroll in the modern Sultanahmet Archaeological Park and get a genuine massage at Cagaloglu Hammam. The neighborhoods we recommend in Fatih include Sultanahmet, Balat, Eminonu, and Fener.