In numbers ... the Real Estate Sales in Turkey Proceeds in 2019 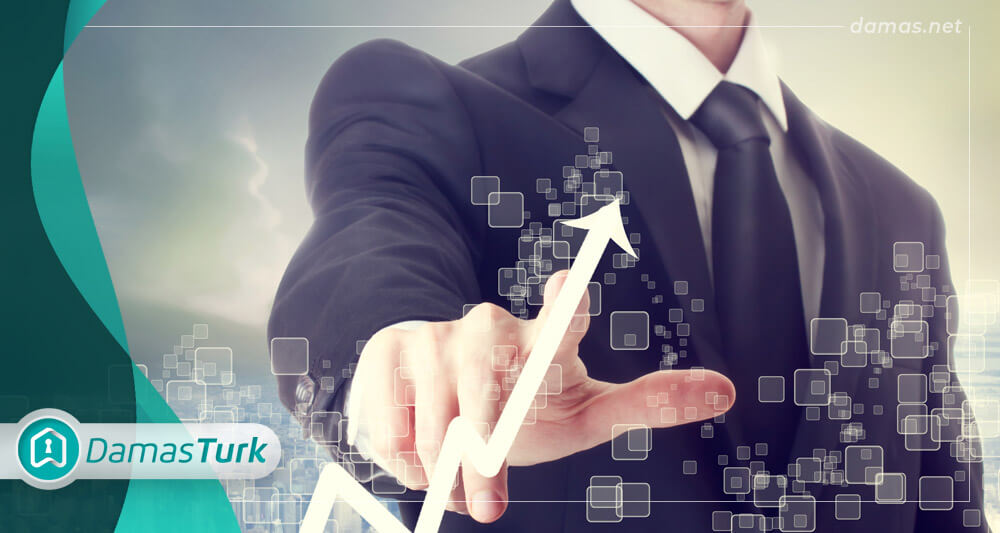 According to the country's Statistics Authority statement declared early in the first month of 2020, nearly 1.35 million housing units of Turkey's real estate were sold in 2019, up to 45,500 apartments for sale in turkey were purchased by foreigners, and the increase was 14.7% compared to 2018.

Ranking of the Best-Selling Real Estate for Turkish Cities

Istanbul topped the list of the best-selling cities for foreigners with sales of 20,857 in 2019, followed by Antalya that has a great view on Mediterranean, then Ankara capital and the Northwest Bursa Province with 891,539 and 2213 sales respectively.

Besides being the first destination for foreigners, Istanbul - Turkey's largest city in terms of population and one of the major tourist centers - obtained the largest share of total home sales by 17.6% or 237,675 homes a year.

Ranking the most popular nationalities for buying Turkish real estate:

Iraqi citizens occupied the first rank in the list of nationalities for buying Turkish real estate by selling 5959 homes, followed by Iranians, Russians, Saudis and Afghans in the first five ranks.

In December, foreigners bought around 5,300 housing units, up 16.2% yearly. Nearly 900 homes were purchased by the Iraqis, that is about 76 by the Iranians and 362 by the Russians.

The Reality and Future of Real Estate in Turkey:

About 511,700 homes were sold for the first time and the rest are sales of second-hand homes from January to December.

The Turkish Central Bank reduced interest rates to 12% from 24% gradually during the 8th monetary policy meetings in 2019.

Erkurtoglu, president of the Contractors Association on the Anatolian side in Istanbul, said that the construction sector will focus on urban transformation projects in 2020 and build housing units that is worth one million Turkish liras (approximately $ 169,500).

Meanwhile, Turkish realtors set up an association for the sake of increasing the quantity of real estate that will be sold to foreigners.

Omar Farooq Akbal, a member of the Board of Directors of Fusel Yapi, said during an event in the construction and real estate sector, that the Real Estate Promotion Association abroad aims to increase sales to foreigners up to $ 20 billion instead of $ 6 billion according to the earnings of the last year.

Nazmi Durbakayim, head of Istanbul Contractors Association, said that 2020 will prove to be a more productive year for the real estate sector and apartments for sale in Turkey. 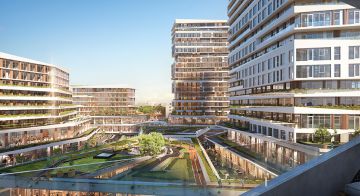 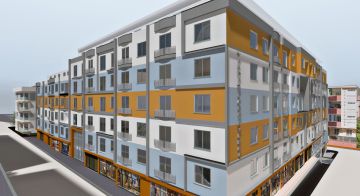 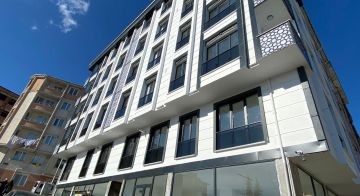